Madeira is not called "Flower Island" or "Floating Garden of the Atlantic" for nothing. For the diversity and uniqueness of its flora, the island is famous worldwide.
However, very few visitors who marvel at the flowers throughout the year know that hardly a single flower originally came from here. Many of these magnificent flowers were introduced and became native later. Only about 16% of plants are endemic and do not grow anywhere else in the world.
Of the plants found on the island, the pioneers knew little more than the wild fennel, "funcho", after which today's capital Funchal was named.

The change from the forest (Madeira means wood) to the flower island took place in the 18th century. Merchants and aristocrats brought attractive tropical, subtropical and exotic plants to England to decorate orangeries, gardens and parks. Madeira served as a stopover on the way to England to acclimatize the plants. That's why every Madeira species is found in the Botanical Garden in Funchal.

From South Africa came the "bird of paradise, protea, aloe, agapanthus, torch lily and calla  lily, in Japan camellia, hydrangea, privet and orchids were shipped, from China hibiscus, jasmine and firethorn brought. Jacaranda and coral tree were imports from Brazil, from Australia flame trees and wattle arrived, from Mexico agave, dahlia, zinnia and poinsettia plants. Among the garden owners a "competition" developed and the one that brought something to bloom in every season was reputable.

Nature is Madeira's most precious treasure. As a hiker or by bike you can explore the different vegetation zones.

THE FLORA OF THE COASTAL ZONE

The coastal vegetation inhabits the area up to about 300m altitude. The Dragon Tree (Dracaena draco) is one of the most prominent representatives of the Macaronesian flora. Many species of spurge can be found, such as the up to 2-meter-high fish-stunning spurge plant. In the rock regions are rare crassula plants, partly only here resident, to find. Essentially, it is the disc houseleek, which has specialized on vertical rock walls. It is noticeable by its 20-30cm flat leaf rosette. An offshoot of this is the viscid houseleek growing in shrubs, also often found.

Among the native (endemic) plants, the daisy family are very widespread, including everlastings, thistles and the chrysantheum. Where the forest was cleared, terraced fields were planted to grow bananas, citrus fruits or wine. Fruits and vegetables became important export articles for Madeira.

In order to prevent the erosion that was a consequence of the deforestation of the forests, Australia introduced the blue gum tree. This grows quickly and anchors in the ground. Unfortunately, the blue gum tree has become a plague, especially on the south side of the island. It pulls the water out of the ground through its root system and thus gives other plants no chance to survive.

The transition zone to the laurel forest, from an altitude of 300m to 800m, still has remnants of the original forests of Madeira. Their representatives already include trees that we can also find in the laurel forest - the wax myrtle, the first representatives of the canary laurel and the canary willow. Due to the fog, the forests are very humid. Among the characteristic tree species in the Laurisilva Forest are the Azorean or Canary Laurel, the Canary Holly, the Tree Heather, the Madeira Elder and the Madeira mahagany. In the undergrowth of the laurel forest grow mainly ferns and mosses.

... is the transition zone between the laurel forest and the high mountains. Above the laurel forests prevail in the high altitudes harsh climatic conditions. Dominant here are the tree heather and the besom heath. All plants occurring here are often up to four meters high, but also remain bushy low in some places. The Madeira blueberry, which can grow up to six meters high, is often found here.

THE FLORA OF THE HIGH MOUNTAIN

The high mountains are characterized by sparse, stony and very thin soils. In addition to the Madeira blueberry and tree heath we also find the Madeira mountain ash, the pine and the Canary cedar in sheltered areas. Also some endemic plants grow here, e.g. Madeira thrift, who looks like a rose. However, she has no spikes. The best known plant is the pride of Madeira. The Madeira bell-heather has adapted to the high mountain conditions. On the high plateau Paul da Serra, deforestation has led to almost exclusively grasses, ferns and gorses being seen here. Newer afforestations should again lead to a forestation.

The fauna of Madeira is usually hidden from prying eyes.
Nevertheless: Around 40 bird species have been counted on the island so far. Buzzards circle over the peaks, in the laurel forest live the golden chick, the chaffinch and the wagtail. On the coast, the Green Canary can be seen and heard. Gulls, herons and wave runners, petrels and last but not least the rare Madeira shearwater are the seabirds represented.

In the Atlantic around Madeira there are deep-sea fish such as the scabbardfish (Espada), the redfish or the haddock. Parrot fish, bream, barbel or sardines can be admired while diving. Tuna, whales, dolphins and monk seals can be seen with some luck while whale watching. The only reptile species is the small wall lizard.

Many of the 700 species of insects in Madeira are endemic. A special feature is found only on the uninhabited Ilhas Desertas: a tarantula of about 4.5 cm in length.

The Madeira wine was created by sheer coincidence. In the 15th century, Portuguese sailors took port wine in wooden barrels on their long voyages. At the end of the journey, which often led through the tropics, they discovered that leftover wine became softer and milder. He gained in taste and so the transport of port wine was carried out from then on targeted. Today, the wine is no longer sent on the long sea voyage, but stored for three to five months at 45 ° C to 75 ° C.

Madeira wine can be very valuable: a bottle of Madeira wine became famous because it was bought at the Sotheby's auction house in New York on May 10, 1997 for around $ 22,000. It was a Madeira wine from 1800, once owned by Thomas Jefferson. The bottle was auctioned by Barrie Larvin, owner of the Hotel Casino Rio de Las Vegas.

Vintage Madeira is the premier class of Madeira wines. He carries a year on the bottle and contains only wine from this vintage. It must be made from one of the noble grape varieties (Sercial, Verdelho, Bual, Malvasia, Terrantez) and matured for at least 20 years in the barrel. Most vintage Madeira, however, store much longer in the barrel, sometimes more than a hundred years. Also, the traditional Canteiro process, in which the wines are heated by the sun, is prescribed. A glass of such a fine Madeira wine at the end of the day means enjoying Madeira. 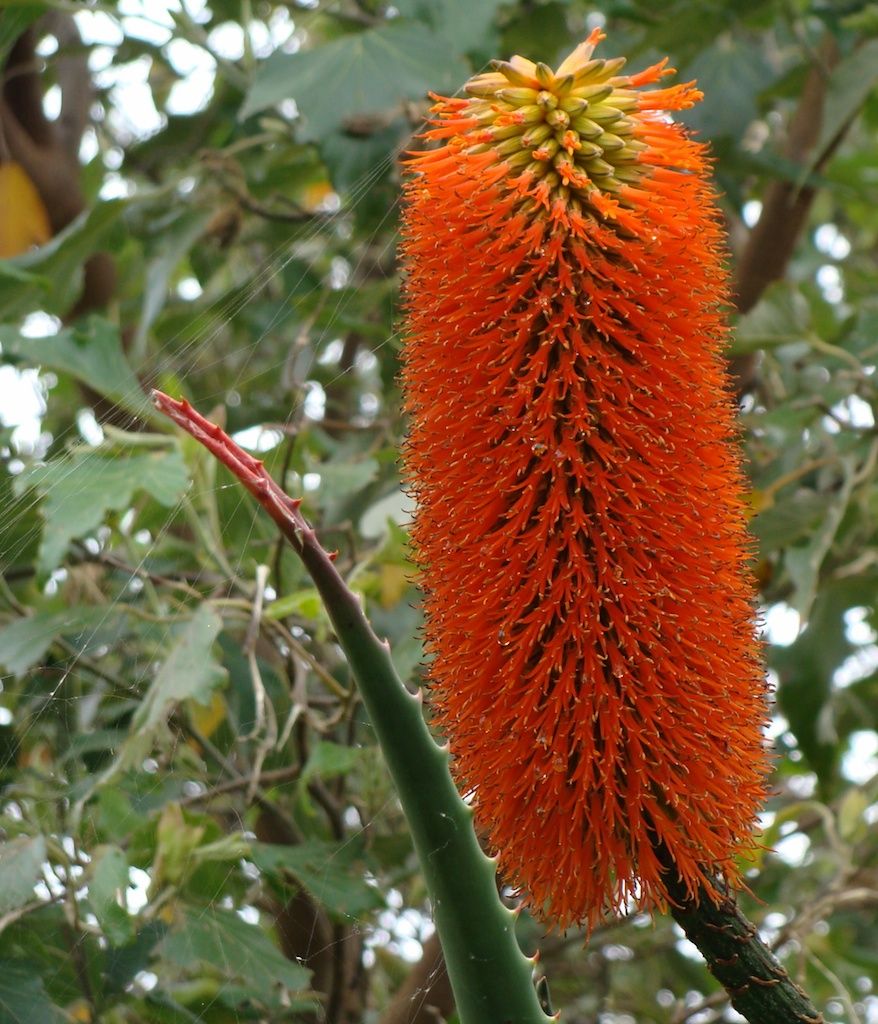 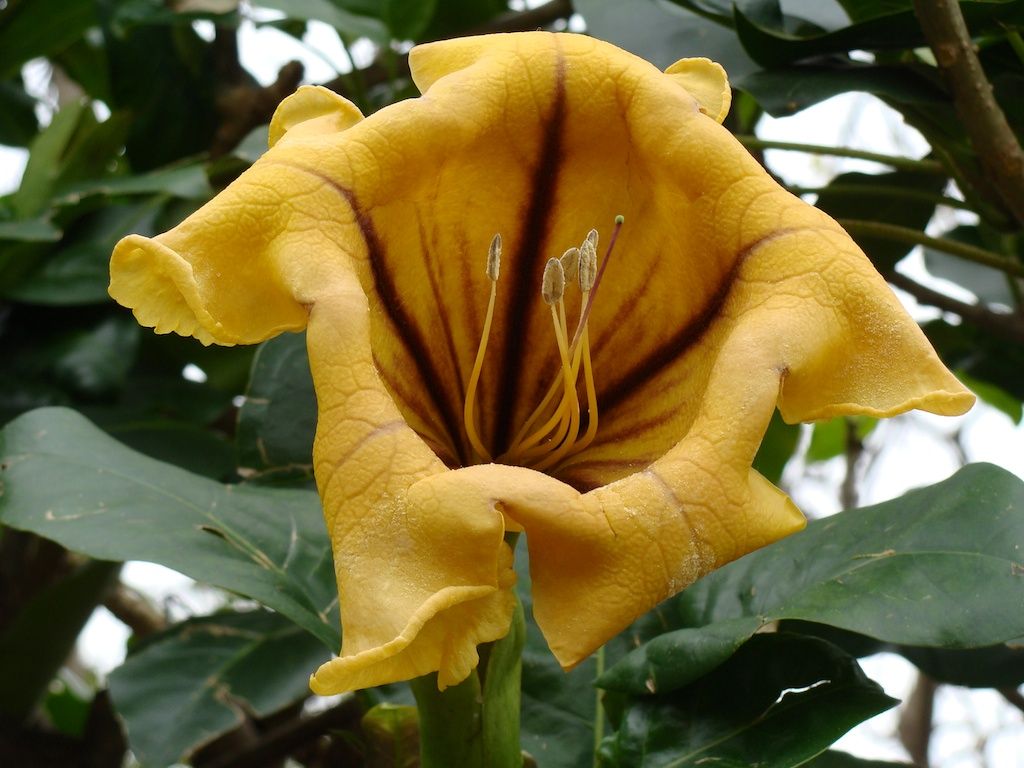 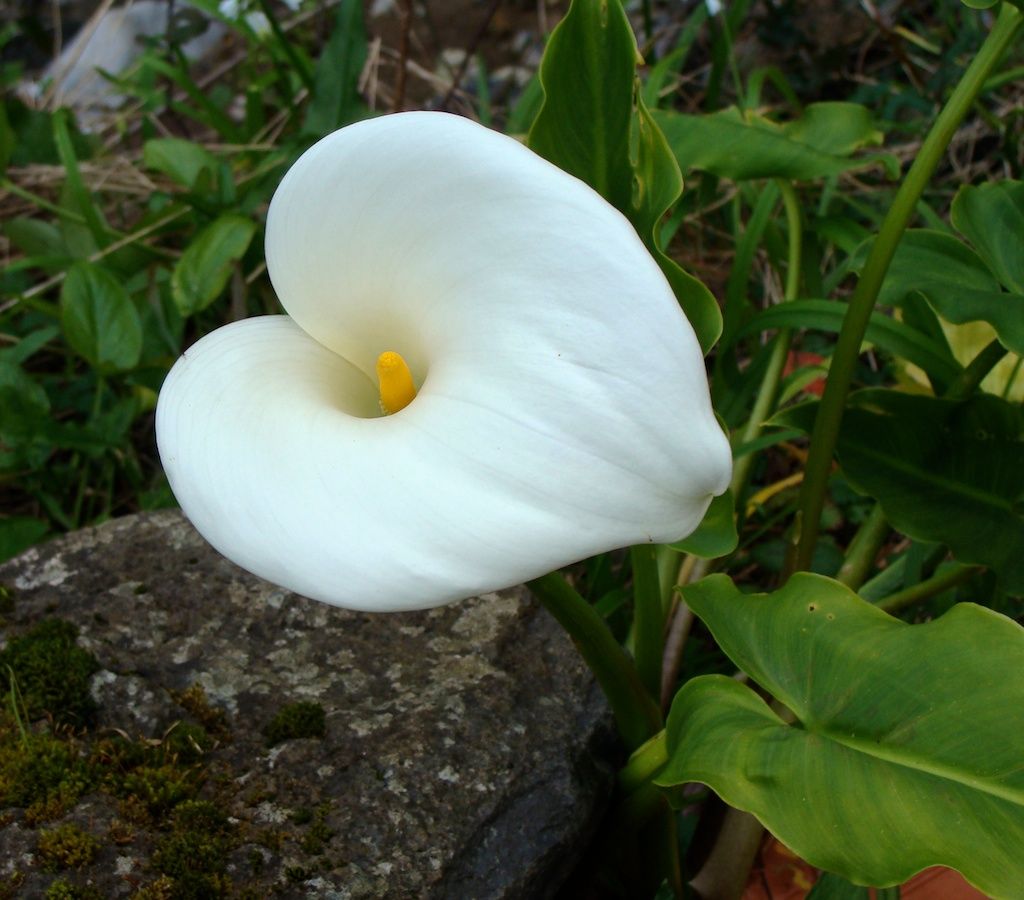 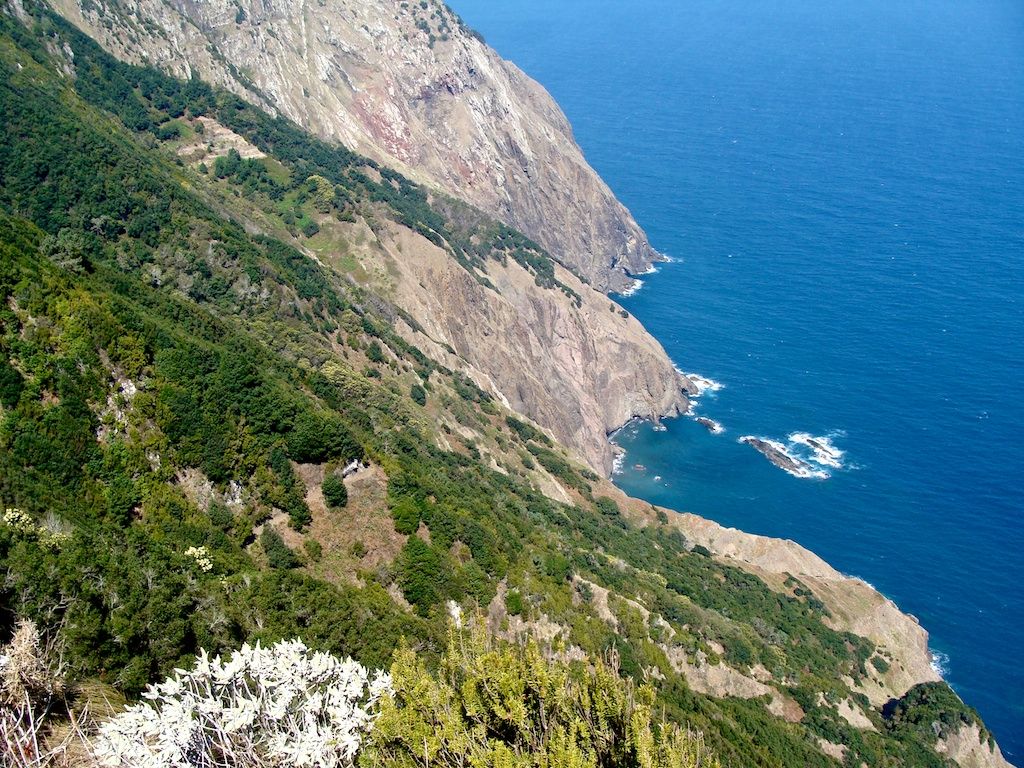 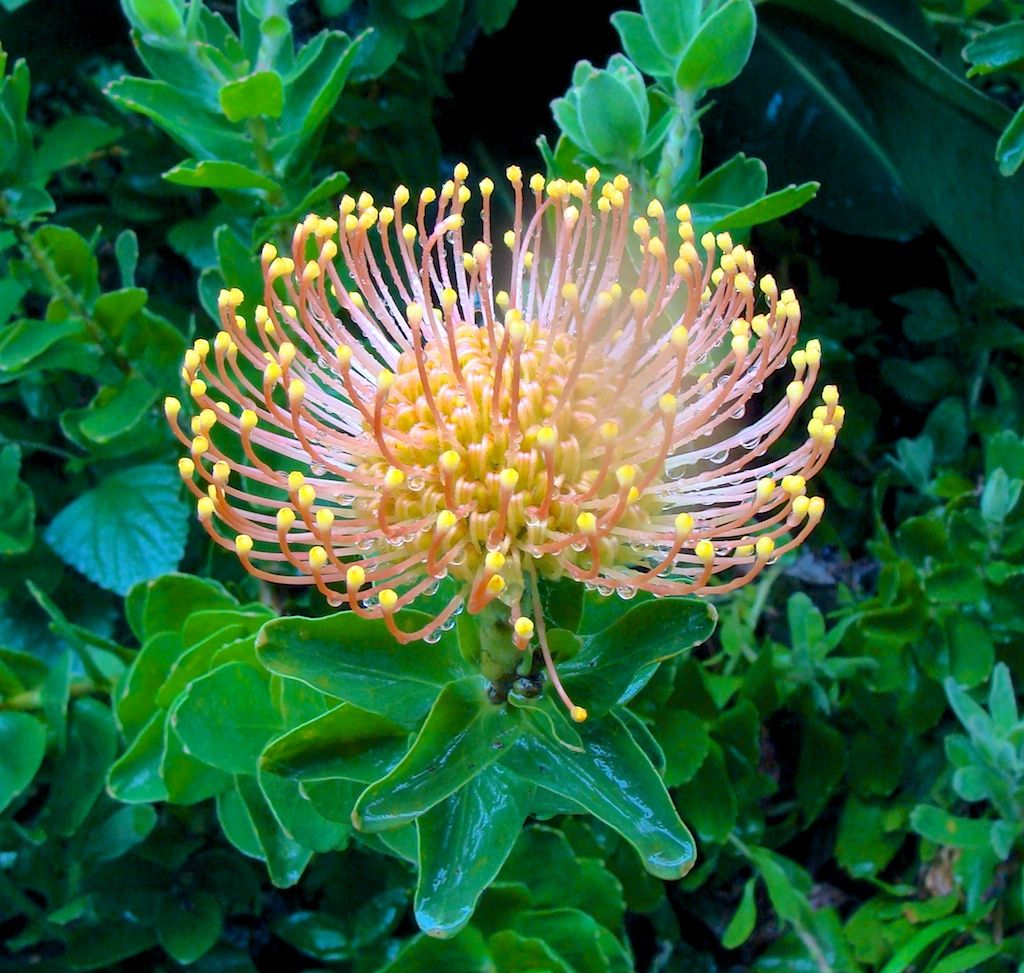 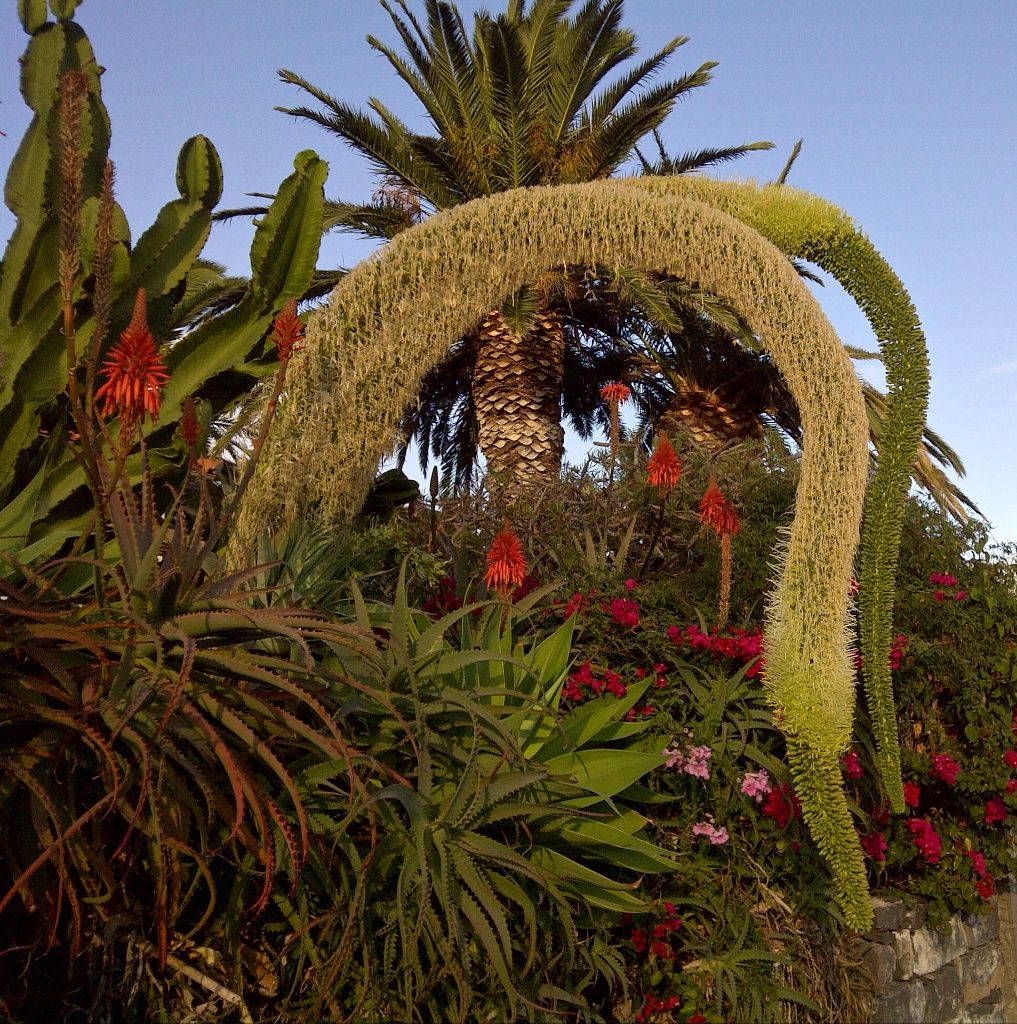 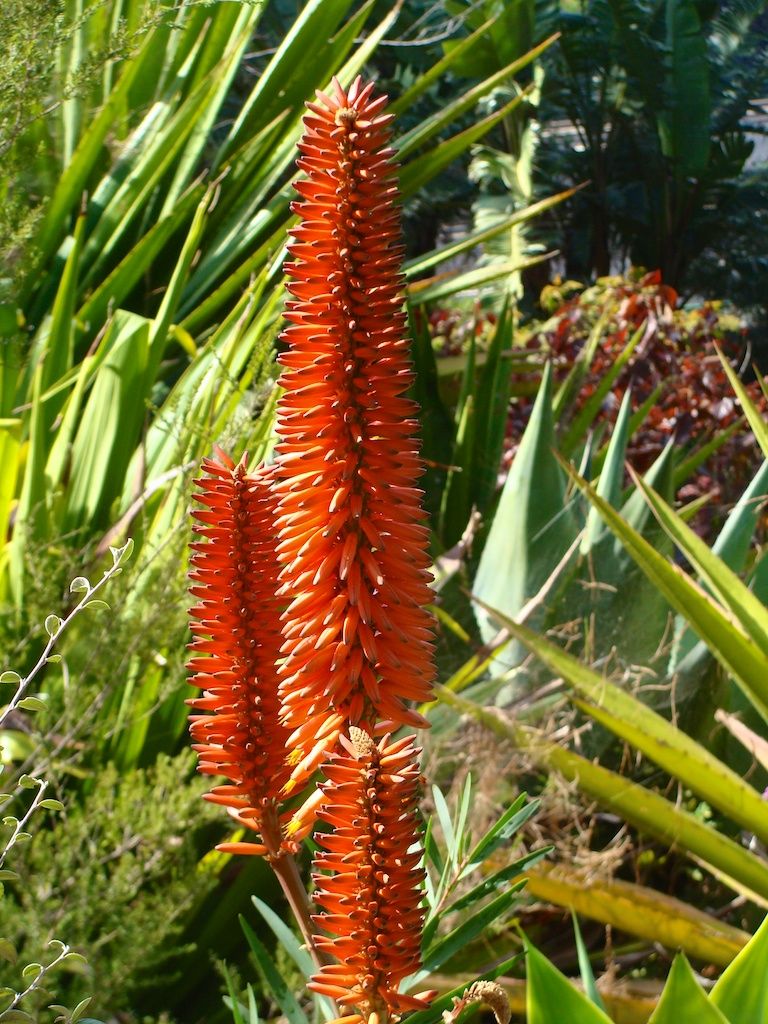